So, once upon a time Deb and Carol moved to the country and bought a house with a big log cabin at the bottom of the garden. They decided that every so often they would host a 'Cabin Session', inviting all their musical friends over for a jam. Their guests included Seffy and Ann, and Carol's daughter Emily. As the sessions continued, collaborations grew a little more polished, and before you know it - we were a band! 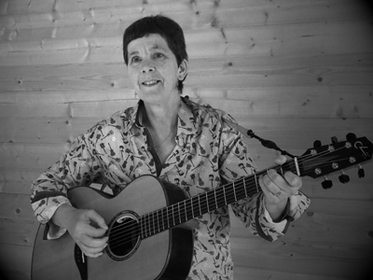 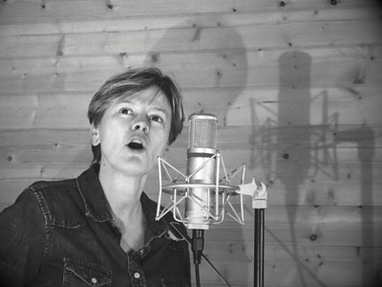 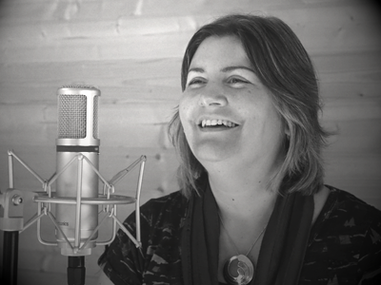 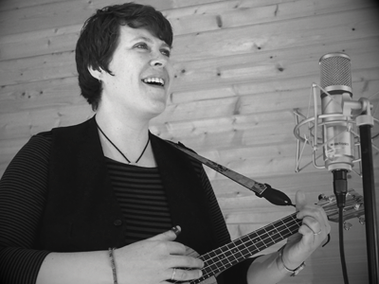 With influences from classic seventies folk to nineties female singer-songwriters with a smattering of indie, rock and eighties pop along the way, Seffy started her musical adventures as a teenager in bands such as The Tide and The Ricochet Lemons. Through the 90s she gigged as a singer-songwriter in Brighton, often joined by Deb and Carol, and played in Nobody’s Sure About Lucy and Kaboodle. Taking a backstage role she formed Lone Coyote Productions, promoting regular acoustic nights and festivals.

These days Seffy can often be seen playing with Brighton 9-woman ukulele and vocal harmony band, Qukulele. With the Mollys she's enjoying rediscovering her folk influences and reclaiming the uke as a 'serious' instrument. Indeed.